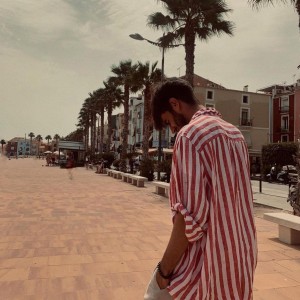 What types of royalties are there in music? 💰💲

When someone creates a work and registers it, be it literary, visual or sound, a series of rights are created over it based on the defense of intellectual property.

For decades, royalties have been the fundamental source of income for music composers and, although their value has now been greatly diminished, they are still a very important source of income.

A royalty is a fixed amount of money that the owner of an intellectual right must receive when his works are used. This intellectual right does not necessarily have to be in the hands of its creator, since it can be assigned, for example, to a record company to manage the rights and ensure that there is no misuse.

Depending on the type of use, royalties are divided into different types:
– Mechanical royalties
– Performance royalties
– Synchronization licenses
– Sampling licenses

Although the main royalties are mechanical and performance royalties, there are several varieties and options within the music industry.

This type of royalty refers to the mechanical reproduction of your song or work and its name comes from the popularization of mechanical pianos that played songs if someone inserted a coin.

Subsequently, this type of royalty would later embrace the production of vinyls and CDs. The royalties on this type of works have evolved over the years depending on the market situation and the agreements with the record companies, who obviously tried to get the most out of the works they marketed. Therefore, when the physical format was the usual format in music, certain aspects had to be taken into account when signing a record contract, such as the deduction for breakage, which some discs could be or free goods (free copies that were delivered).

Nowadays you still have to take into account these commissions that record labels apply because they are still trying to apply in contracts when most of the time they will not produce physical copies. Even so, without taking into account these deductions, your earnings from a mechanical royalty are usually between 13% and 16% of the product’s sales value, depending on your demand and your (or your manager’s) ability to negotiate. 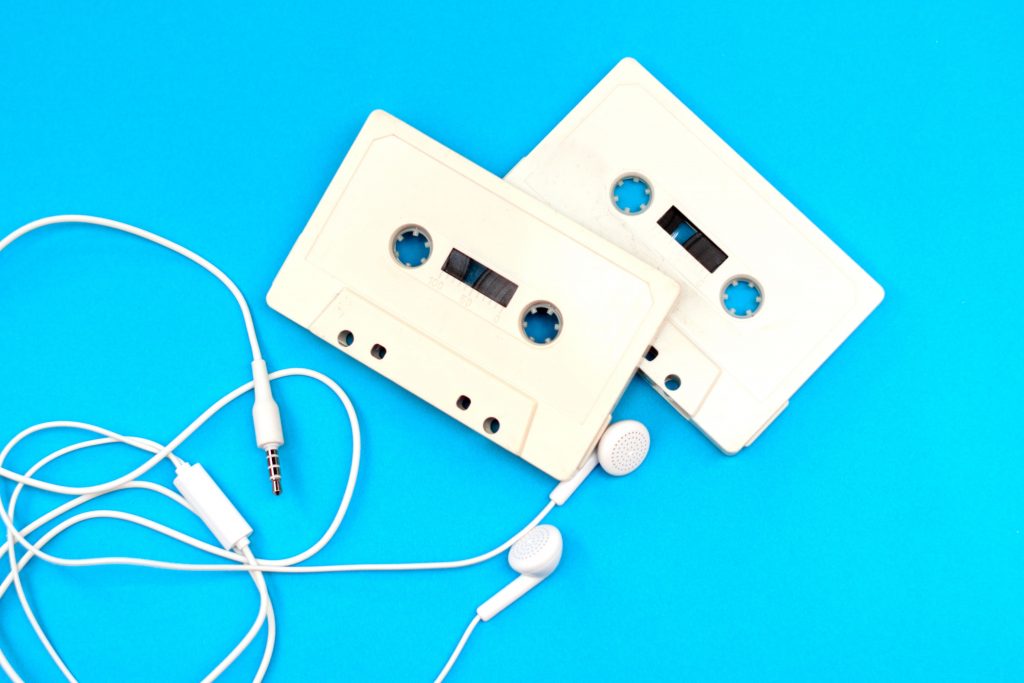 You receive these royalties when your work is reproduced publicly, usually on radio or television, which usually make agreements with the record companies to use their entire catalog, and from there it is recorded how much money corresponds to your work. Interestingly, it works the same in social networks, being these the ones that reach an agreement with the record labels to be able to use your music (example Tik Tok).

Even so, it must be taken into account that many times this works by jurisprudence. Something similar happened to rapper Eminem, who in 2009 sued his record label for 1.6 million dollars for managing the rights to his music as distribution rights (mechanical royalties) instead of performance rights. Eminem won the lawsuit, although obviously streaming platforms were not yet commonplace and this case could not be used to create new contract customs.
So ten years later, in 2019, he sued Spotify for billions of dollars for the way of distributing the income that the platform had, making an “equitable” distribution according to the relevance of each artist within the platform, without reliably valuing each of the reproductions of their songs.

Royalties are a dynamic concept that varies according to the demands of artists, record labels and retailers. The disappearance of the physical format has put record labels’ usual contracts in serious difficulties and they are having to come up with new business models and services.

This license refers to a very specific use of a song, when it is used for a specific scene in a series or movie. If a movie wants to use a song, it will have to agree with the creator of the piece for its use, and depending on the importance of both, it can reach million-dollar contracts. 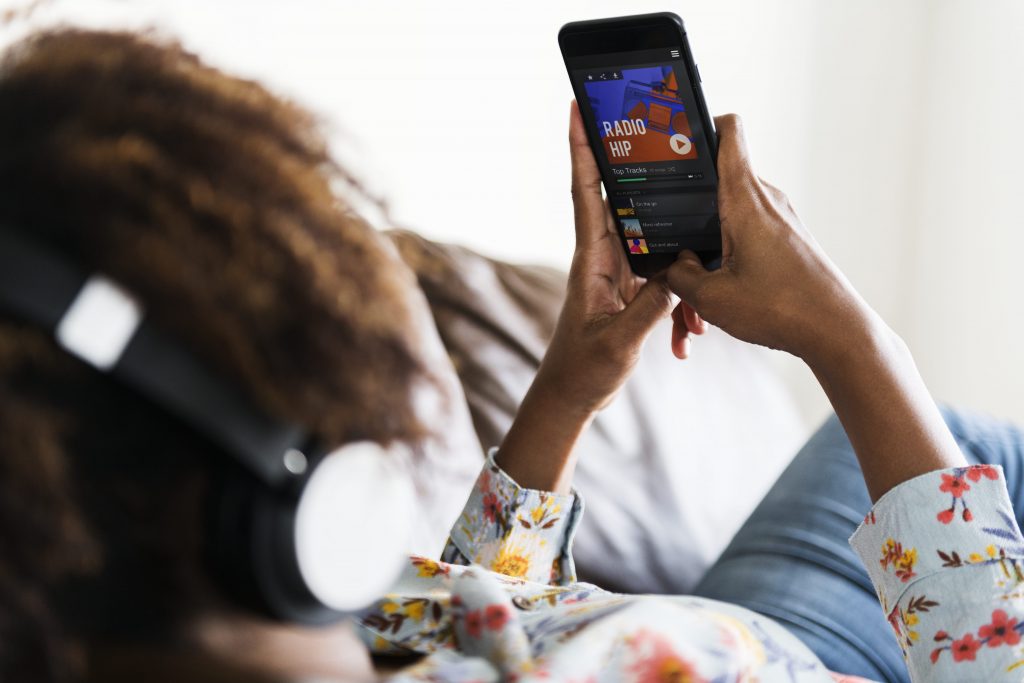 The birth of hip hop brought the use of songs to make different versions and new works, later electronic music would take this idea to the extreme and, for example, albums such as Since I Left You by The Avalanches uses more than 900 samples of other songs.
With this, the original creator of the piece obtains a compensation for its use and thus the licenses for the sampling are given. This license is also agreed between the two parties and a specific price for that specific use is defined.
All this could not happen without a previous registration of copyright or the author’s own rights, if our work is not registered we cannot claim any kind of compensation for its use or diffusion.

The copyright is, in short, what defends that you have the right to these compensations, it is in short the intellectual property, the right to copy (copy – right).

A copyrighted work is protected for the duration of the author’s life plus another seventy years. In the case of joint works, copyright is granted for the lifetime of the last living joint creator plus another 70 years. When the term of protection for a copyrighted work expires, the work enters the public domain.
Therefore, it is advisable to register all your music with the authors’ societies in your country of origin, such as ACINPRO in Colombia,  ASCAP in the United States or SGAE in Spain.

There are two types of copyright in the music world:

Congratulations! You are now a little more informed about how royalties work in music, use this knowledge well and get your fair share every time your work is used. 💪

You can find out more about which cookies we are using or switch them off in settings.

This website uses cookies so that we can provide you with the best user experience possible. Cookie information is stored in your browser and performs functions such as recognising you when you return to our website and helping our team to understand which sections of the website you find most interesting and useful.

Strictly Necessary Cookie should be enabled at all times so that we can save your preferences for cookie settings.

If you disable this cookie, we will not be able to save your preferences. This means that every time you visit this website you will need to enable or disable cookies again.